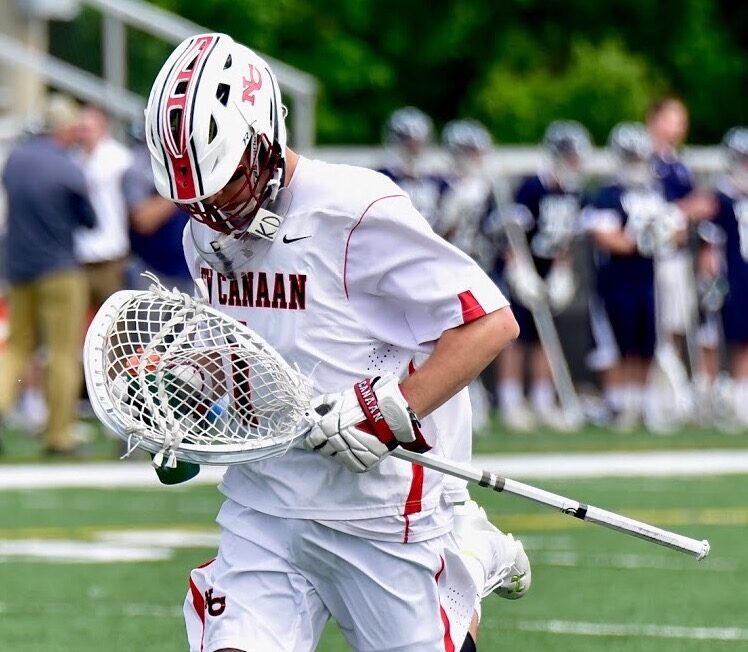 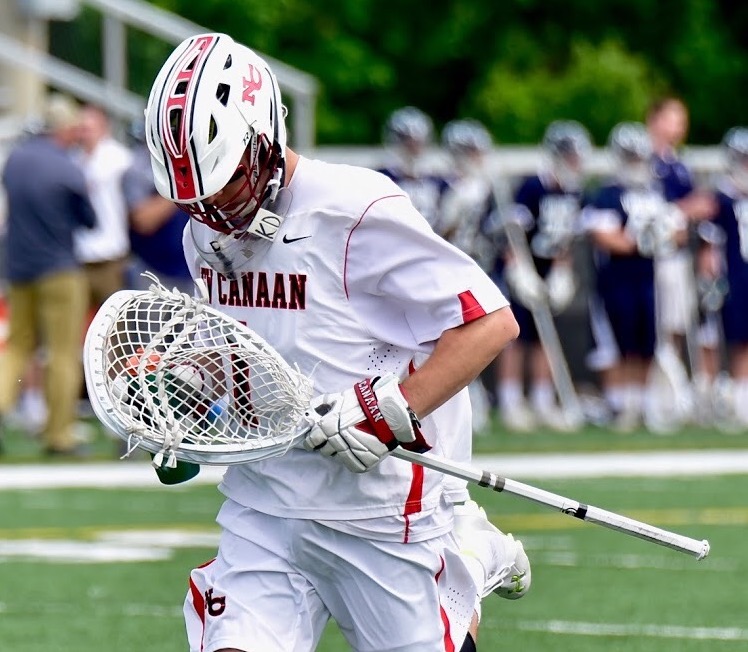 In lacrosse, goalies must deal with failure multiple times each game when they don’t make a save. This constant failure makes the position mentally taxing, and even the best goalies can get flustered if they miss a few easy shots. In order to learn more about the mental aspect of the goalie position, I decided to talk to Drew Morris, a 2017 goalie headed to Maryland. I asked him how he stays composed throughout the chaos of a lacrosse game, and here’s what he told me:

Morris works on his mental game just as much as his physical game. He started training with an eye doctor that helps him track the lacrosse ball better. They also work on pattern recognition and other mental exercises that help him stay focused in the midst of a game. This specialized training keeps him sharp and ready to make a save. It has helped him become one of the best keepers in the 2017 class, and a three-year starter for his high school team. He thrived at the 2017 Under Armour All-American game, making eye-popping saves that frustrated even the nation’s best shooters. 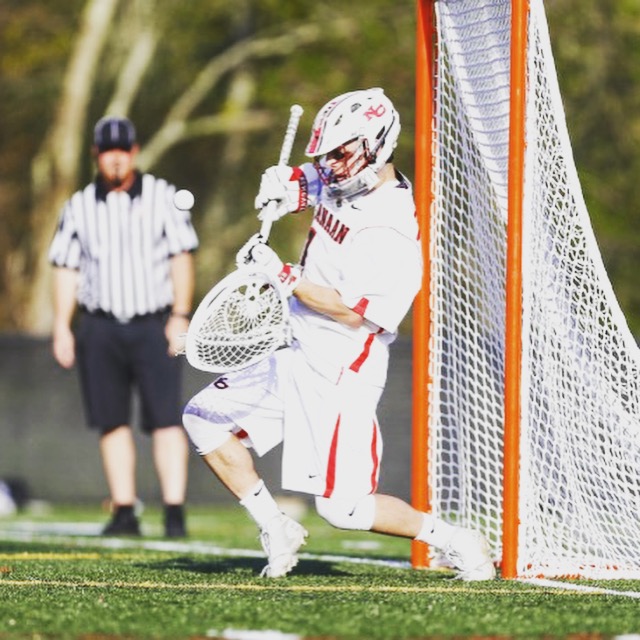 Throughout his high school career, Morris was always hungry for extra reps. Every week, he would ask older guys on the team to shoot on him. All this practice helped him become a leader of the defense. Playing for the nationally recognized New Canaan lacrosse program, he performed at his best when the stakes were highest.

When talking to Morris, he emphasized the people that helped him achieve all of his success. “In lacrosse, it’s important to put trust in other people to help you. I’ve been fortunate to have great relationships with several people who put me in the position that I’m in today.” One of these people is Brian Dougherty, a former All-American goalie at Maryland. The two have talked a few times recently. Morris also has a goalie coach that he still trains with multiple times each month. These mentors have helped him develop into an elite player.

Heading to a college lacrosse program with a long list of amazing goaltenders, Morris is excited for his opportunity to continue the Maryland legacy. “It has always been a dream of mine. I could not be more excited to play with Maryland across my chest.”