In eighth grade, JT Bugliosi got cut from his club lacrosse team. At first, he was devastated. The college recruiting process was coming up in less than a year, and club tournaments were an essential part of getting recruited. That’s when Bugliosi decided to keep his head up and use his failure as motivation to work harder than ever before. He joined the FCA lacrosse program, run by his high school head coach Bryan Kelly. The next year of practice would be the foundation for the future of Bugliosi’s lacrosse career.

When Bugliosi got to high school, his hard work quickly paid off. He was getting looks from several high-profile D1 lacrosse programs. After stepping foot on the campus of Ohio State, he immediately fell in love with the school and the lacrosse team, developing a great relationship with head coach Nick Myers and the rest of the coaching staff. Soon after his visit, Bugliosi committed to the Buckeyes. This wouldn’t be the only success of his freshman year; he also earned a starting spot on his varsity lacrosse team. In just one short year, Bugliosi went from questioning his lacrosse ability to being one of the nation’s best 2017 lacrosse players.

I asked Bugliosi how he was able to achieve so much success, and he gave me one of the best answers that I’ve heard in awhile:

“The best piece of advice I have is to work hard when you don’t feel like it. It’s easy to work hard when you have a lot of energy and motivation, but you have to work just as hard on days when you’re tired. That’s the time when you can separate yourself from other people, because they probably aren’t getting better.” 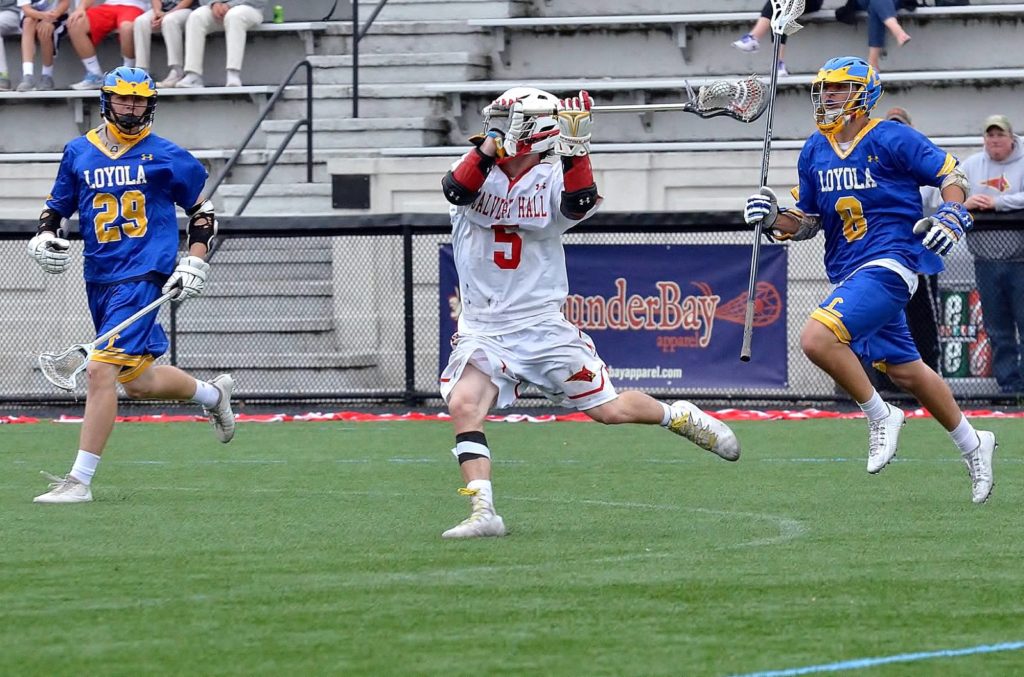 Bugliosi used this strategy to emerge as one of Maryland’s best attackman. Every year, he continued to improve, earning US Lacrosse All-American Honors, 1st Team All-MIAA, and countless other awards. Even with so much success, his biggest achievement was leading his team to a MIAA ‘A’ Championship victory. The MIAA ‘A’ conference is one of the nation’s toughest leagues, and winning a championship is something only few get to experience. His leadership on and off the field propelled his team to the top of the high school ranks.

JT credits his friends and family as the support system that helps him achieve so much. When I asked him who his biggest mentor was, he immediately told me that it is his father: “My father has done so much for me, helping me through the ups and downs of lacrosse. I don’t know where I would be without him or the support of family.” 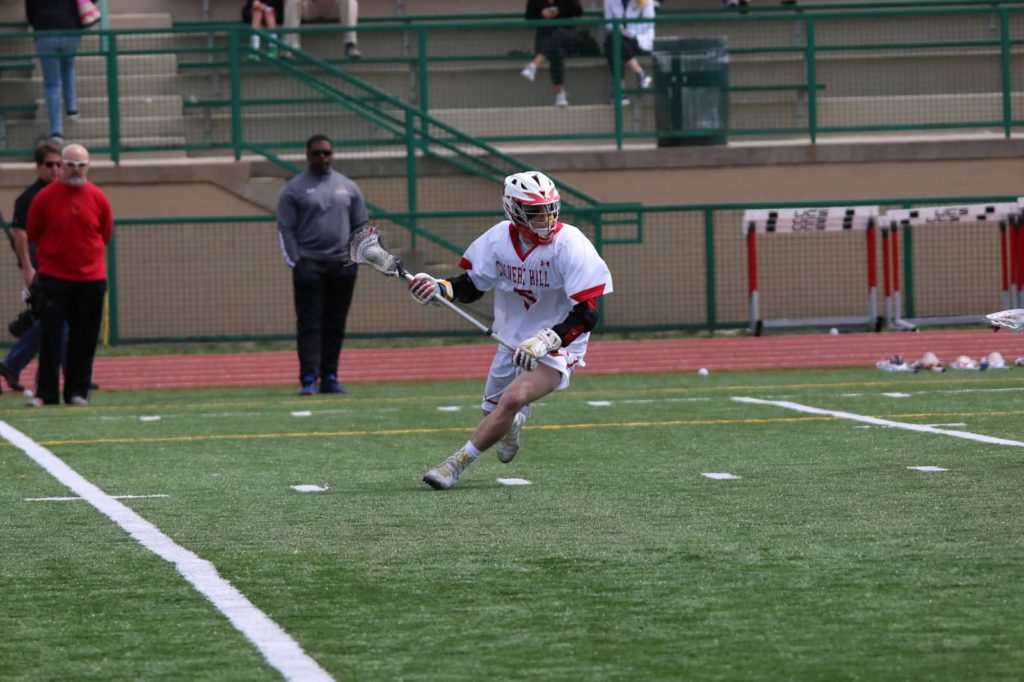 As we approached the end of our call, JT left me with one more piece of advice that all lacrosse players should keep in mind:

“Whenever you play lacrosse, make sure you’re always having fun. Lacrosse is a fun sport and players should remind themselves to always keep things in perspective.”