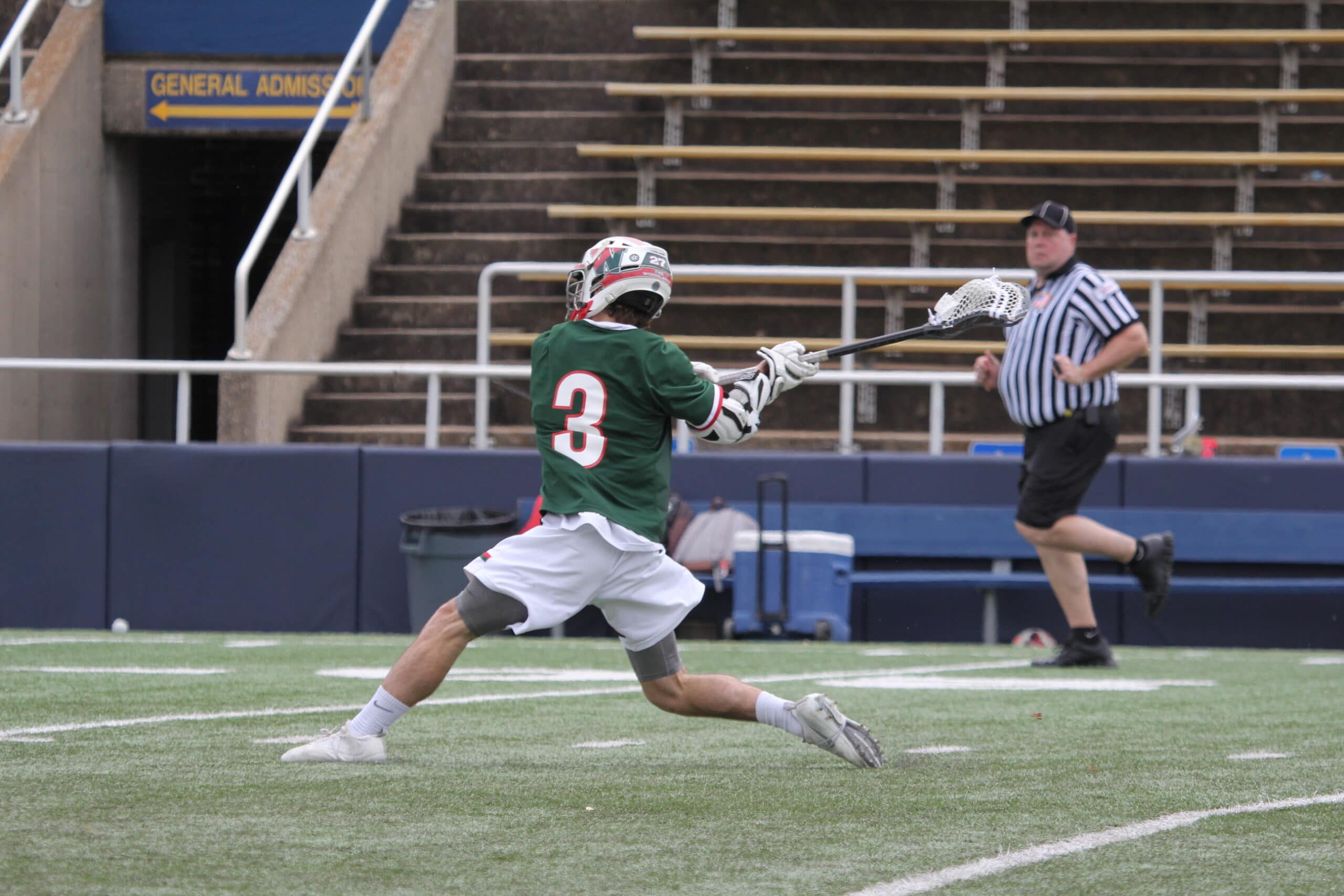 In lacrosse, you will quickly notice that there are are lots of terms and jargon that are not used commonly in everyday life. It can definitely be confusing at times, and I want to make sure that you know what all these things mean.

This article is a constantly updated (alphabetical) list of all the lacrosse terms and jargon I use as a lacrosse player and in my articles/videos. You are always free to email me jake@laxweekly.com with any questions or if you want a word or term to be added. Enjoy! 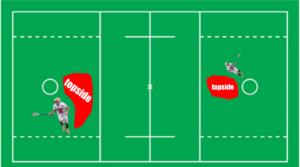