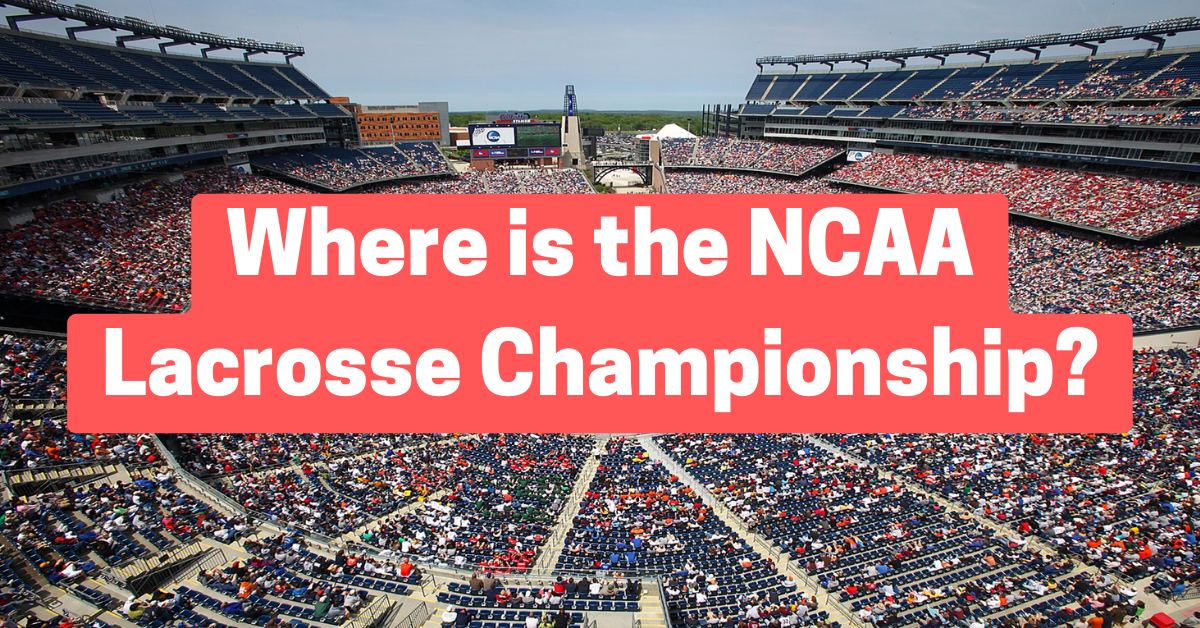 So, where is the NCAA Lacrosse Championship in 2023? 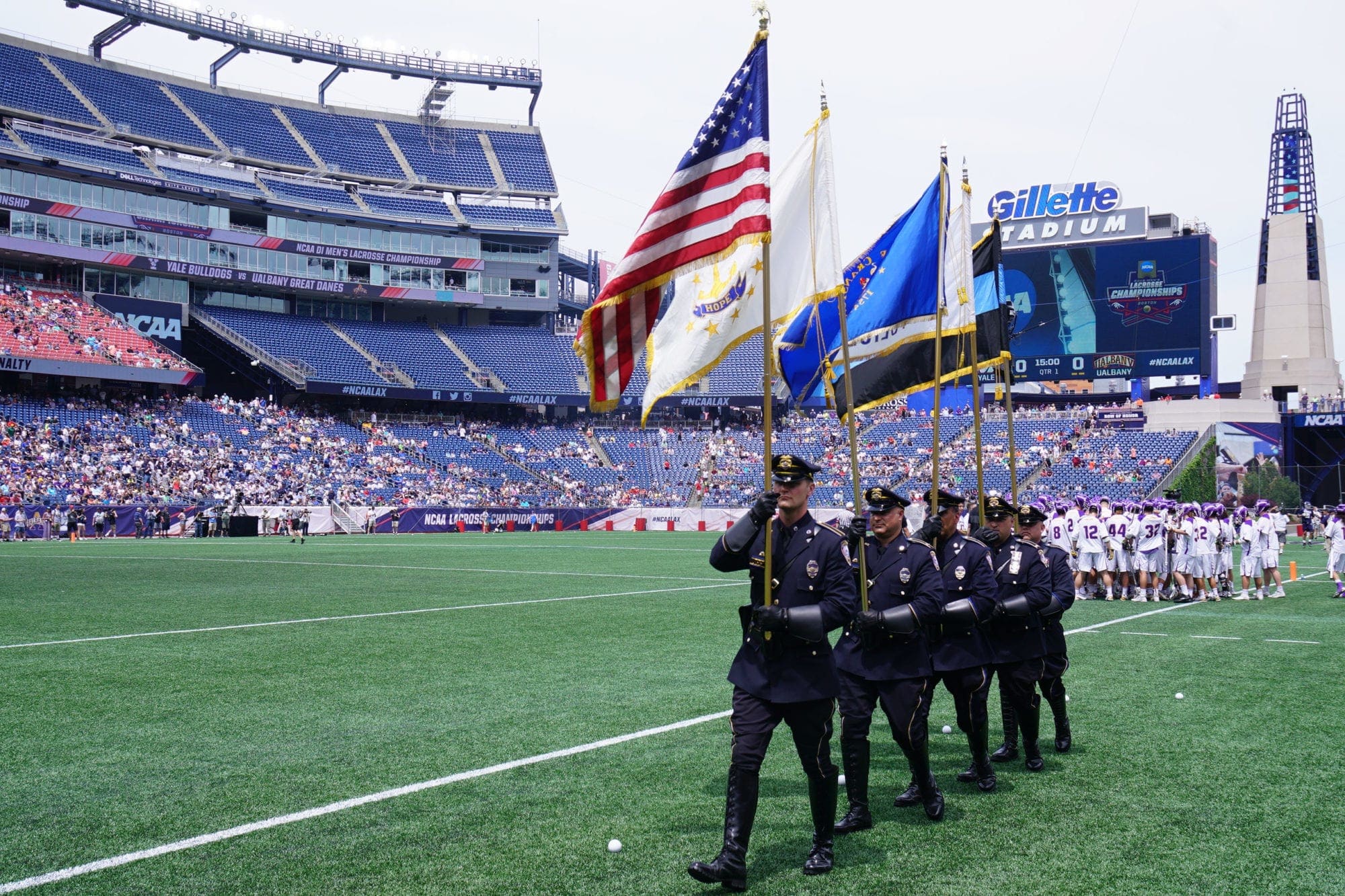 Where is the NCAA Lacrosse Tournament in 2023?

The quarterfinals of the Division 1 tournament will be held in two locations: the Navy Marine Corps Stadium in Annapolis, Maryland on May 21st, 2023, and Tom & Mary Casey Stadium in Albany, New York on May 20th, 2023.

The semi-finals and finals will be held at Lincoln Financial Field in Philadelphia, Pennsylvania on May 27th and 29th, 2023.

The first round and play-in games locations will be decided after the NCAA selection committee chooses 20 teams for the playoffs. These will take place on May 13th and 14th of 2023.

When Is the NCAA Lacrosse Regular Season?

The NCAA regular season is played in the spring, starting in early February and concluding at the end of April.

Depending on your league, the season length and start time might vary. Check out our guide to when lacrosse season is here.