Several sources have reported that 3 attackmen have transferred from Syracuse, the last one being Logan Wisnauskas to Maryland. It makes you wonder, what is going on at Syracuse?

From an outside perspective, this is not that surprising to me. It seems like Cuse’s alumni puts way too much pressure on the players, highlighted by the harsh criticism put on former attack man Jordan Evans. It just does not seem like a very friendly environment. 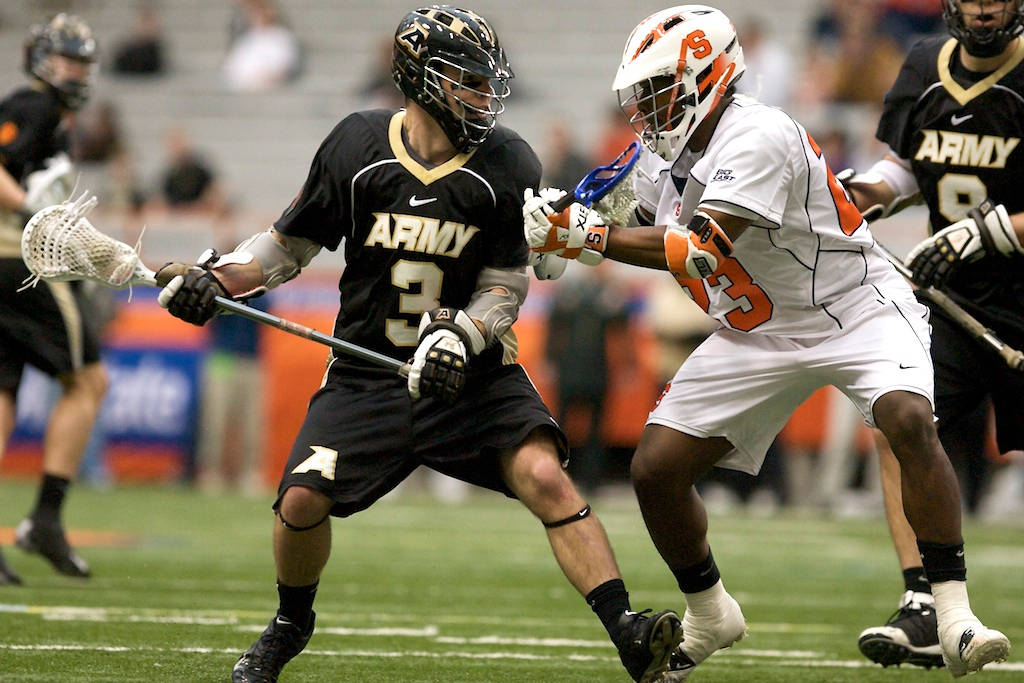 Former goalie Evan Molloy tweeted this yesterday, clearly hinting towards the news of Logan Wisnauskas’ transfer. When you have former players subtweeting because a teenager makes a decision about his college career, it seems like maybe Syracuse has some issues.

The team has not made the final four in 4-straight years, which is not acceptable for a school as traditionally dominant as Syracuse. Something needs to change.

I am really excited to see Stephen Rehfuss play next year. He stepped up when he needed to this year, and I would not be surprised if he was an All-American next year. I’m not the only one who feels this way:

Reyfuss will be a 1st AA before he’s done, smart and explosive

Hopefully midfielder Sam Romano will find some playing time as well, as I think he has the potential to be a prolific scorer after being absolutely dominant in high school. Nate Solomon had a nice season, and I am looking forward to seeing how he develops next year. Brendan Bomberry is a good finisher but he drops the ball a little too many times for my taste. Brad Voigt did a nice job on man-up this year, and with so many attack man leaving, it will be interesting to see if he gets a starting role.

Let’s all hope ‘Cuse can figure out their offense next year and return to the top of the lacrosse world like they have been for so long. Even though their alumni can be harsh sometimes, I cannot imagine the incredible tradition and bond that these players and coaches have. College lacrosse is more fun when Syracuse is great.