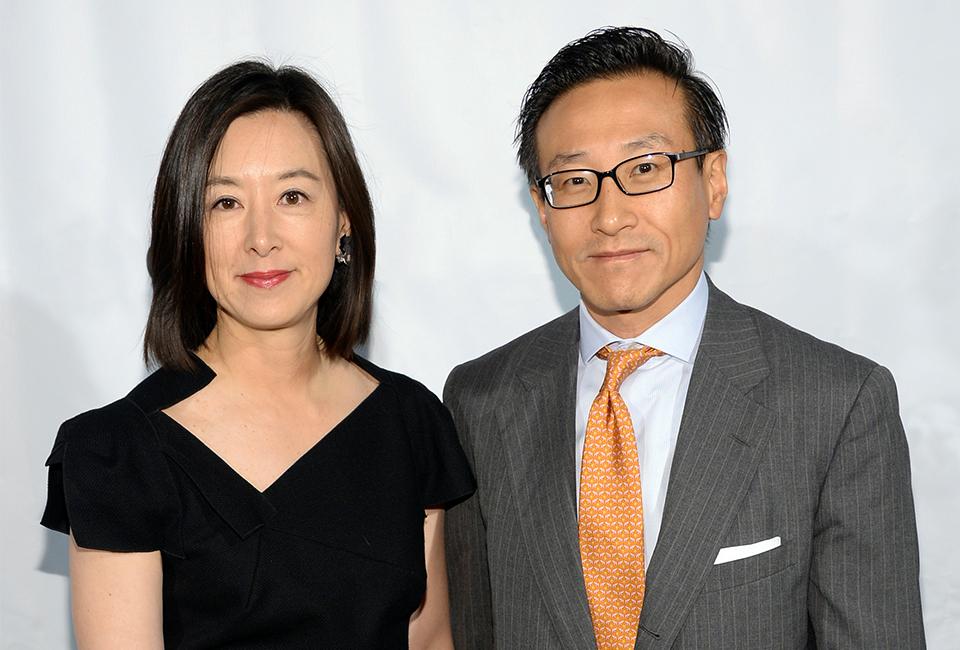 The Richest Lacrosse Player Ever – Joe Tsai (Net Worth $12.7 Billion) 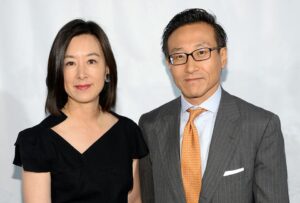 Joe Tsai is the co-founder of Alibaba Group, the “Amazon of China.” Now he owns the Brooklyn Nets and participates in several other business ventures.

Tsai first started playing lacrosse when he was 13 for the Lawrenceville school in New Jersey. He went onto Yale and played lacrosse all four years. Check out some of his highlights!

Tsai is a very active member of the lacrosse community. He owns the San Diego Seals, a box lacrosse team for the National Lacrosse League. In addition, he made investments in the Premier Lacrosse League and regularly contributes money to the Yale Men’s Lacrosse team.

Joe is widely regarded as an extremely giving, likable character in the sports world, and lacrosse is lucky to have him as such a great ambassador for our sport. 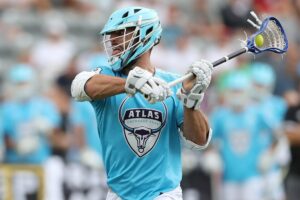 If you have been playing lacrosse for any amount of time, chances are you have heard of Paul Rabil. He is considered to be the best lacrosse player in the world, and through his performance he has garnered several high-profile sponsorships from the likes of GoPro, Red Bull, etc. He also has his own company called Rabil Ventures that makes investments in various startups.

Most recently, he co-founded the PLL (Premier Lacrosse League) with his brother Mike Rabil. Together they are building the top professional lacrosse league in the US, and this venture has certainly elevated his status beyond just lacrosse. 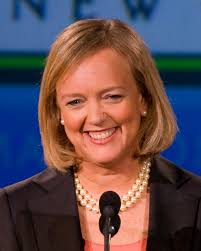 Meg Whitman is an American business executive and one of the most powerful women in the world. She used to play lacrosse for Princeton and graduated from there in 1977. After graduation, she went onto have an extremely successful corporate career and is currently the CEO of Quibi.

Unfortunately Meg is not super active in the lacrosse community. I’m sure with everything that she does in her life, it’s hard to find time for lacrosse to fit in. It’s still pretty cool to think that a billionaire and famous figure in the world picked up a lacrosse stick! 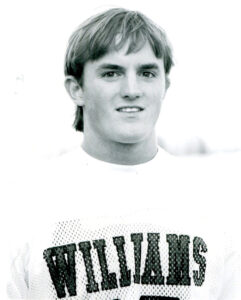 Coleman is a hedge fund manager and investor, founding Tiger Global Management in New York City. Chase graduated from Deerfield Academy and went on to co-captain the Williams Men’s Lacrosse team in 1997.

If you search the internet, there is very little information on Coleman. He seems to be a very private person and little is known about him beyond his investing career. Still pretty cool to think this guy played lacrosse at some point though. 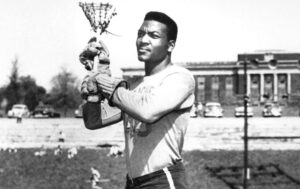 I don’t think Jim Brown needs much introduction. He’s considered one of the greatest football players of all time, and it is widely known in the lacrosse community that he played lacrosse for Syracuse. Imagine you are a defender matched up against JIM BROWN! I would just get out of the way and let my goalie try to save his shot!

Brown loves lacrosse. He is known for saying, “I’d rather play lacrosse six days a week and football on the seventh.”

He is still active in the lacrosse community and attends games and talks to several high-profile lacrosse players regularly. 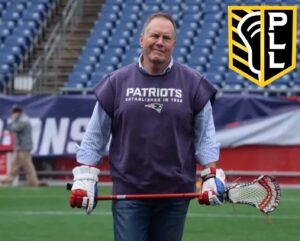 Once again, I don’t think Belichick needs any introduction. He’s one of the greatest football coaches of all time, and he’s been a huge ambassador for the sport of lacrosse.

Lacrosse runs throughout the Belichick family, with his daughter Amanda as the head coach for the Holy Cross Women’s Lacrosse team and his two sons playing college lacrosse. Bill himself played for Wesleyan and was even a volunteer high school lacrosse coach after graduation.

Bill is good friends with Paul Rabil and also has been seen attending Johns Hopkins games. 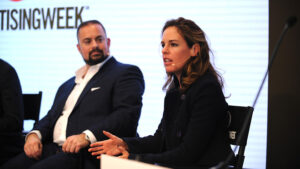 Nardini is the CEO of Barstool Sports, a popular sports media company that has seen unprecedented growth over the past few years. She started playing lacrosse as a sophomore at Colby College in Maine.

Nardini has been great for the sport of lacrosse and is good friends with Paul Rabil. She also has had other lacrosse players come into the Barstool office. Fun fact: Popular Barstool Sports podcast Pardon My Take owns a PLL Lacrosse team, Waterdogs LC. 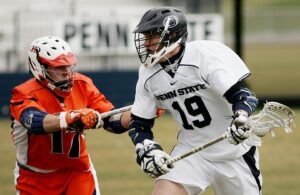 Chris Hogan is a wide receiver in the NFL and has played for the Patriots, Bills, Panthers, Dolphins and more. He attended college at Penn State and played lacrosse there before transferring to Monmouth to pursue a football career.

Chris is active in the lacrosse community and consistently shows his support for lacrosse on social media.