The Ultimate Resource for Lacrosse Players and Fans
Q&A

What Sport is Lacrosse Most Like? Your Lacrosse Questions Answered 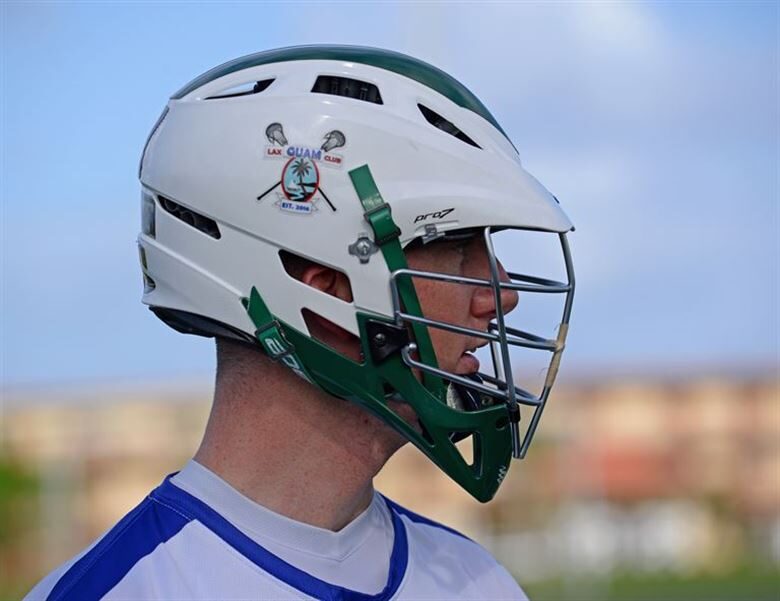 Lacrosse is a unique and fun game to play, and many players and fans try to draw similarities between lacrosse and other sports.

Today I want to break down exactly which sports lacrosse is most like, and why. Let’s do this!

When you watch a hockey game, you will quickly see the parallels between it and lacrosse. In fact, a popular version of lacrosse called “box lacrosse” is played on a hockey rink filled with turf.

Both sports involve sticks, which help you in keeping possession of the ball or puck. These sticks are very unique and differentiate the sport from baseball, basketball or football.

In addition, both sports allow you to go behind the goal which is very unique to each sport. In basketball or soccer, you are always in front of the goal, but much of lacrosse is actually played behind the net, or as lacrosse players call it, the “X”.

There are many lacrosse players who are also hockey players and vice versa. Canada considers Hockey and Lacrosse to be its two national sports.

If you are a lacrosse film geek (like me), you will quickly see patterns between lacrosse and basketball. The motion of both the offense and defense in basketball is almost identical to that in basketball.

For example, pic and rolls are very common in basketball, and it’s the same with lacrosse.

Lacrosse dodging is very similar to lacrosse dribble moves. For example, the crossover in basketball is similar to a split dodge in lacrosse. Post players in basketball use rockers and inside rolls, just like lacrosse players would use them in a game.

On defense, many basketball teams use a zone defense, and that is the same with lacrosse.

Pat Spencer, one of the greatest college lacrosse players ever, has transitioned to becoming a professional basketball player. If you watch him play lacrosse, it’s easy to see the parallels between lacrosse and basketball.

The only reason why basketball is not #1 is because of the major difference in gear. Obviously basketball players do not use sticks or wear pads, which makes the games “feel” a lot different than they actually are.

Many lacrosse players have a soccer background, and it’s no secret why. The sports are very similar in some ways.

When you go into the actual strategies of the game, the sports start to feel quite different. There are definitely some similarities in the offense and defense, but based on the talks I have had with my soccer friends, the two sports are relatively different in how they operate on the field.

Football in lacrosse might seem different at first glance, but when you start to look at each sport closer, there are certainly some similarities.

The main parallel I see in each sport is the physicality. In lacrosse, you can’t tackle a player, but you do use many of the principles that football players use to hit another player.

Defensemen in lacrosse also utilize angles like cornerbacks in football, and offensive lacrosse players use cuts like wide receivers in football.

Both sports use heavy protective gear and are split up similarly into quarters and halves.

At this point, you’re probably thinking: “Jake, have you gone crazy?”

Trust me, there are tons of lacrosse players that have a wrestling background, specifically in the face off position. In the lacrosse face off, players have to get down really low to the ground, which is very similar to how wrestlers wrestle with each other.

Once again, I promise I am not crazy.

The factor that ties golf/baseball and lacrosse together is the swing. In lacrosse, the motion of shooting is very similar to swinging motion in baseball or golf. All of these athletes must generate power in their core and legs to forcefully launch the ball.

After reading this article, I hope you start to see that lacrosse is very similar to other sports. That’s what makes it such a great game in my opinion; it uses all the best pieces from different games and puts them all into one.

Learning from different sports will help you in lacrosse, trust me. Have a great day!

Why Do Lacrosse Players Spin Their Sticks? Your Lacrosse Questions Answered

Why is Lacrosse So Expensive? [Complete Cost Guide]

How Much Do Professional Lacrosse Players Make?